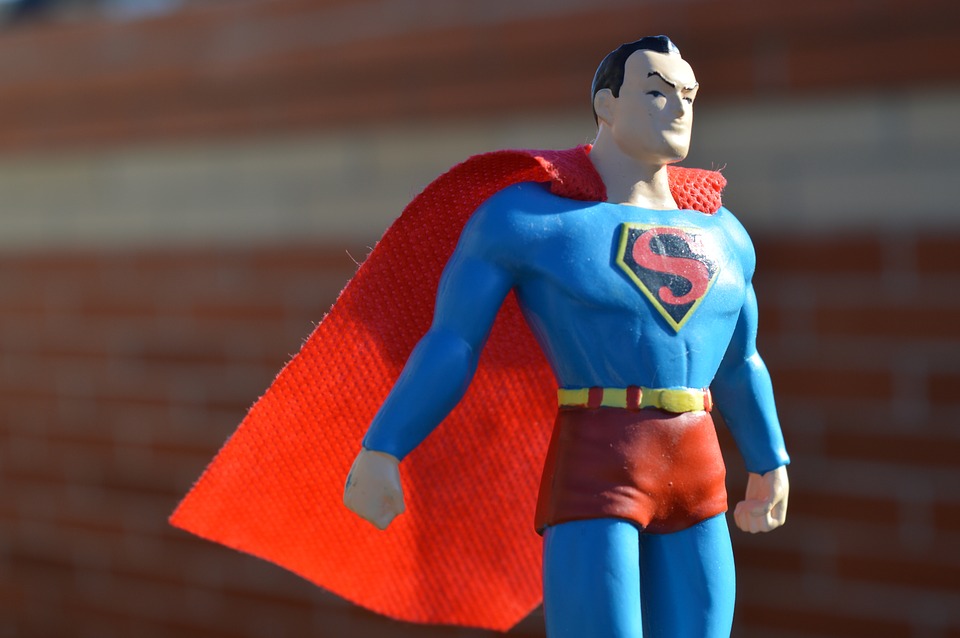 Car Dealership Key Management Can Save the Day

Car dealership key management is one of the most vital investments a dealer can make. I know from experience. Like nearly everyone associated with Security Key Automotive, I have a background in the auto industry. Before getting my start as a content writer, I worked in BDC at a dealership– for privacy reasons I won’t mention the name– and I saw first hand just how important a key management system really is.

When I first started at the dealership, they didn’t have an automotive key tracking system. Instead they relied on a key board. Granted, the board was in a secure location– a locked back room– and sales people had to obtain a key from the sales desk to reach it, but that simply wasn’t enough. Once a sales person accessed the key board, there was no telling which keys they might remove or when, if ever, they might return them.

Like most dealerships, we could be dead quiet sometimes and extremely busy at others. When things got really hectic, some of the sales people would stack customers. This meant they might withdraw more than one key at a time, and rush between more than one customer. The result was that the inevitable happened– keys got lost.

I can still remember occasional phone conversations with frustrated customers saying they were on the lot, working with one sales person or another, and had been left waiting for what seemed like an eternity. When I called the sales person’s cell phone, too often the issue was that they were searching for a lost key. Then there were a couple of times when I was called by someone on the sales team asking if I had seen this key or that key. And, of course, lost keys hurt our sales numbers. Employees– myself included– had to spend time in the search rather than accomplishing what we needed to do. That meant fewer leads contacted, fewer customers through the door, and fewer vehicles sold. The sales managers were understandably frustrated every time this sort of problem occurred, and I know of at least once that a new key had to be made for a vehicle because the original simply could not be found. (Months later, while covering for a sick receptionist, I found it at the bottom of the Lost and Found drawer. Apparently, someone had left it lying around and the evening receptionist, who was new at the time, thought a customer had left their keys behind and would surely come looking for them.)

This may sound like complete and utter chaos, but the truth is that the majority of car lots without a car dealership key management systems experience very similar circumstances. In fact, if you’re not using an automotive key tracking system, some of this is probably happening at your dealership whether you know it or not.

However, car dealership key management can make all the difference! While I was employed at by the afore mentioned dealer, they invested in an automotive key tracking system. The difference was incredible! No more lost keys, no more frustrated sales managers, no more asking who had which key last, no more angry customers leaving because the key they wanted couldn’t be found. None of us ever again had to waste valuable time searching for inventory keys, and the dealership never again had to shell out money for a replacement to be made. In fact, I honestly think that key box paid for itself.

So, if you’ve been considering a car dealership key management system– or even if you think you’re alright without one– let me assure you from personal experience that it will absolutely benefit your sales numbers. You will save time and money that you may not even know you’re losing. Contact Security Key Automotive today to find out about available options, and learn about our affordable leasing programs. You’ll be glad you did!

The Right Automotive Key Management System for Any Tech Level

Save more with a Dealership Key Management System.